Dealing With Failure and Reinventing Yourself

If there’s one thing that’s true, it’s that the glow-up starts from within. And believe it or not, failure is a key part of success, so to get you maneuvering forward on that good foot for the new year, we’ve put together a few lessons to not only help you push past that dip, but to also emerge from it all with new skin and new insight to tackle whatever gets thrown your way.

It’s natural to start rationalizing a failure as a byproduct of external factors. “This never would have happened if…” is a common refrain you might’ve repeated to yourself, but a more helpful approach is hit yourself with a dose of hard truth.

Be honest and be transparent about any poor choices that may have led to your predicament. Forgive yourself and keep it steady moving; you won’t be able to do the latter if you’re not willing to accept the former.

Look to Your Inner Circle 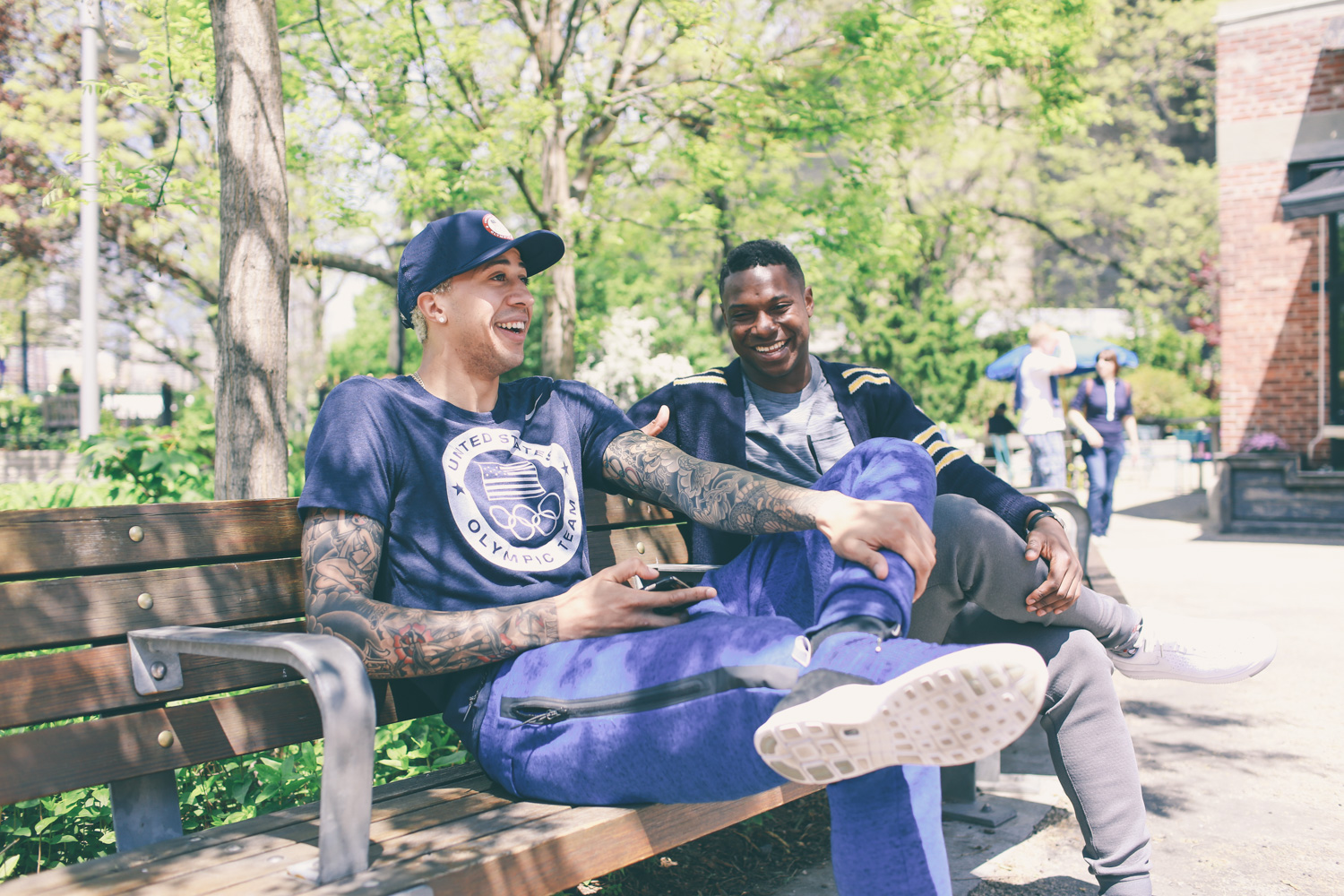 When times are tough, your realest fam and friends should be there to have your back. These are our natural life advisors, but just know that they’ll likely provide you with something even more valuable: company.

After being dealt a setback, it’s easy to isolate yourself into a never-ending routine of videogames and Netflix. Don’t let that happen; instead, let the people around you into your life and be open about what’s happening in your life. Physical activity and generally being outside is always a solid way to help clear your head and let out some steam.

Moving on requires several small steps. The first is disassociating failure from your worth as a person. Think of NFL coach Don Shula’s 24-Hour Rule:

“The coach allowed himself, his coaching staff and his players a maximum of 24 hours to celebrate a victory or brood over a defeat. During those 24 hours, Shula encouraged them to feel their emotions of success or failure as deeply as they could.”

Once that deadline is up, it’s time for you to shake it off completely and wipe the slate clean. Ego is the biggest thing that can prevent us from progress, so the sooner we learn to deconstruct our beliefs and build a newer, stronger version of ourselves, the better we can be tomorrow. Which brings us to the next point… 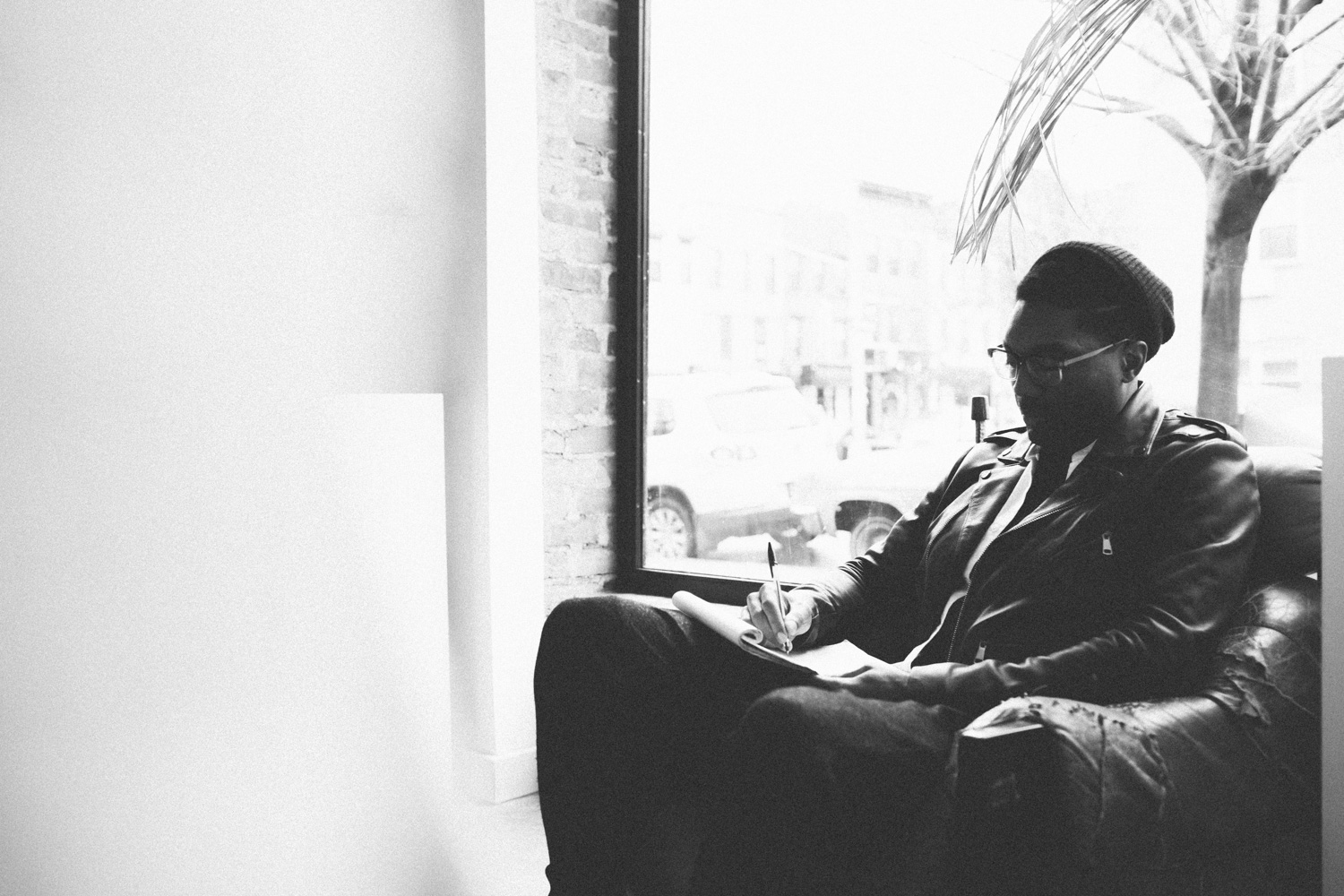 There’s real pain in failure, but it’s also an opportunity for you to learn and grow. In learning from our slip-ups, you might find a source of inspiration, fresh outlook, or a new light that motivates you to rise to the next challenge in your path. Draw on that.

Use it to bring back your vigor, then rise like that fabled phoenix from the ashes and show the world that a single loss isn’t enough to hold you back. Let ‘em know that you’re just getting started… This is how you #BevelUp.